Axis Alternatives is an independent management consulting firm specialised in the finance sector.

We support our clients’ business functions right through the value chain, from negotiating transactions to integrating them, with specific services relating to risk management coordination. 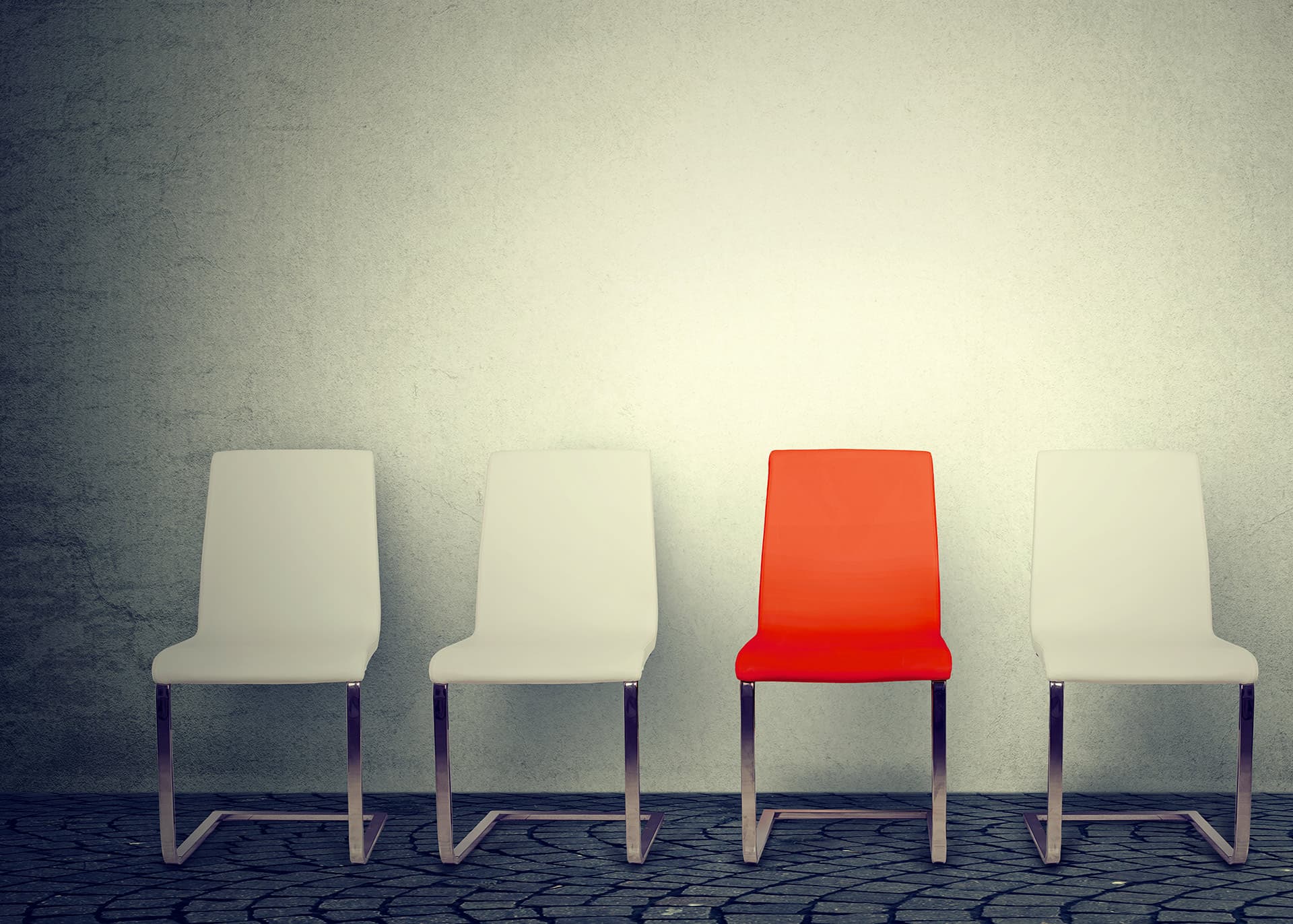 We assist them with all of their transformation challenges, from initial studies and recommendations, to operational implementation in their organisation and systems.

Created in 2001, Axis Alternatives is owned by its teams and, can, as of today count about 70 highly qualified consultants.

Axis Alternatives is ranked as one of the best risk management consulting firms by the French business magazine Capital.

Emmanuel is one of the founders of Axis Alternatives, which he created in 2001 after several years in consulting.

He has worked on a number of assignments with banks as well as insurance and industry players in Paris and London.

Emmanuel is a graduate of the Institute of French Actuaries. He is an avid foodie and only wears white shirts.

Aubry joined Axis Alternatives in 2009. He began his career in investment banking and spent ten years working between Germany and France.

At Axis Alternatives, he specifically oversees strategic assignments in the area of risk management.

He has an engineering degree from the Ecole Centrale engineering school in Paris and a Master’s degree in mathematics from the University of Stuttgart (Germany). In his free time, Aubry enjoys playing guitar and piano.

François joined Axis Alternatives in 2008 and became a partner in 2017.

He began his career in consulting and has been specialized in energy trading since 2001. Thanks to his wealth of knowledge, he has carried out numerous international assignments in the commodities sector.

He also works in banking and asset management in the area of risk management. He has a Master’s degree in economics, planning and local development from la Sorbonne.

François is a biker with great respect for the highway code, as proven by his pristine/immaculate driving record/licence.

Samuel joined Axis Alternatives in 2007, becoming a partner in 2017. Samuel has 15 years’ experience in consulting. He mainly works on regulatory and risk management projects, in a coordination role or as an expert on the given model or business area.

He actively participates in various industry groups with leading banks.

Samuel graduated from the French engineering school ENSTA and has a postgraduate DEA degree in probability and finance from the Paris 6 University El Karoui programme.  A lover of strategy games and other puzzles, Samuel is a very good sport!

Ichak joined Axis Alternatives in 2012, becoming a partner in 2021.

He graduated from the French engineering School ENSEEIHT and holds a Master of Science from Georgia Tech (Atlanta, USA). He began his career in Capital Markets then turned towards Risk Management Consulting.

Of a calm and collected character, Ichak remains smiling on all occasions, even while home video conferencing with his children! 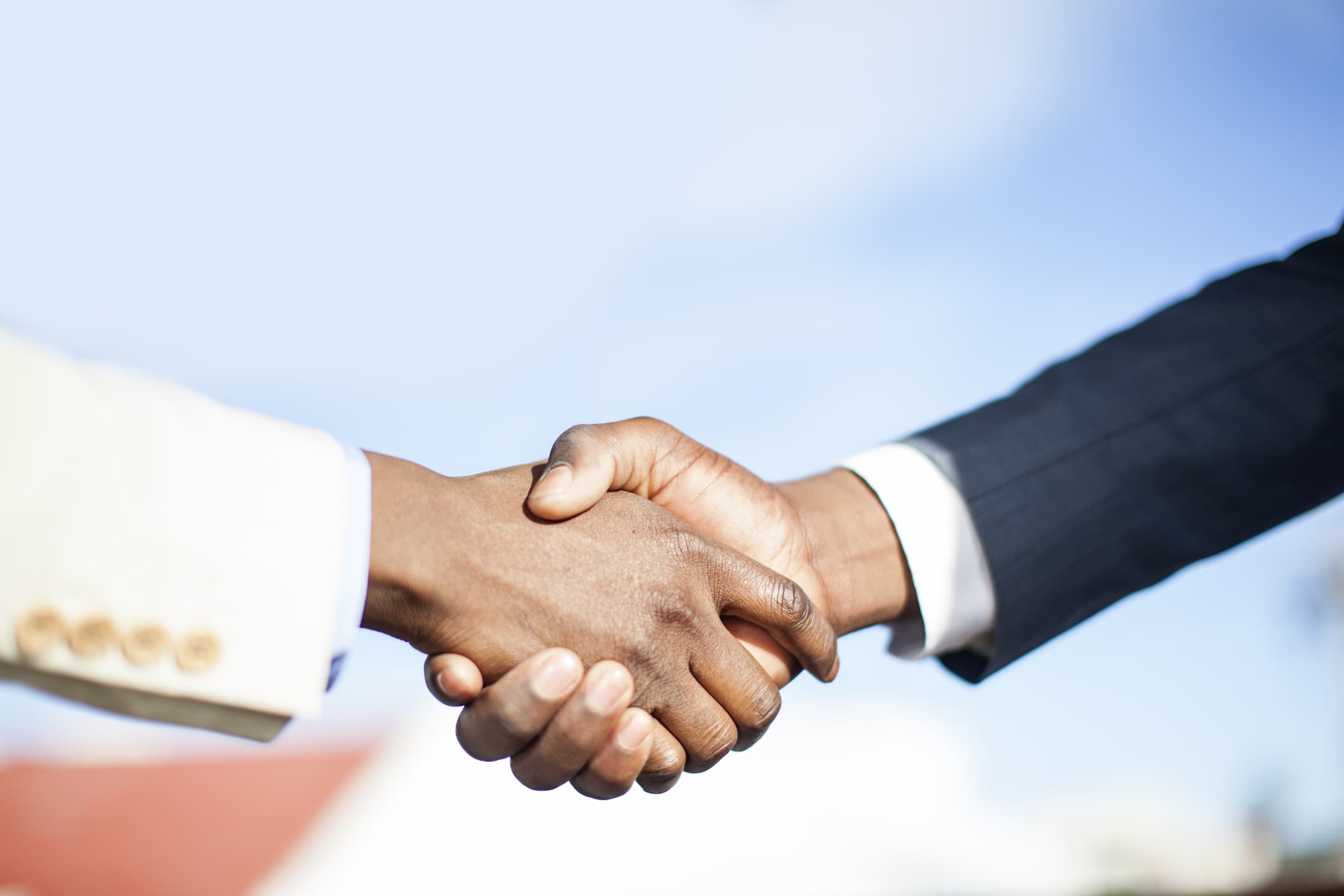 Areas we work in
Areas we work in
At ease in complex environments, the Axis Alternatives teams are experienced, operational and committed to working closely with their clients. The success of our assignments stems from our consultants’ ongoing ability to drive new ideas and recommend pragmatic and workable solutions. Our firm is committed to long-term relationships based on listening and trust.
Audit, diagnostic review and remediation
Consulting, scoping and business research
Project management and strategic business analysis
Standards and regulations
Operational assistance
Programme management
Working with Axis Alternatives
Join us 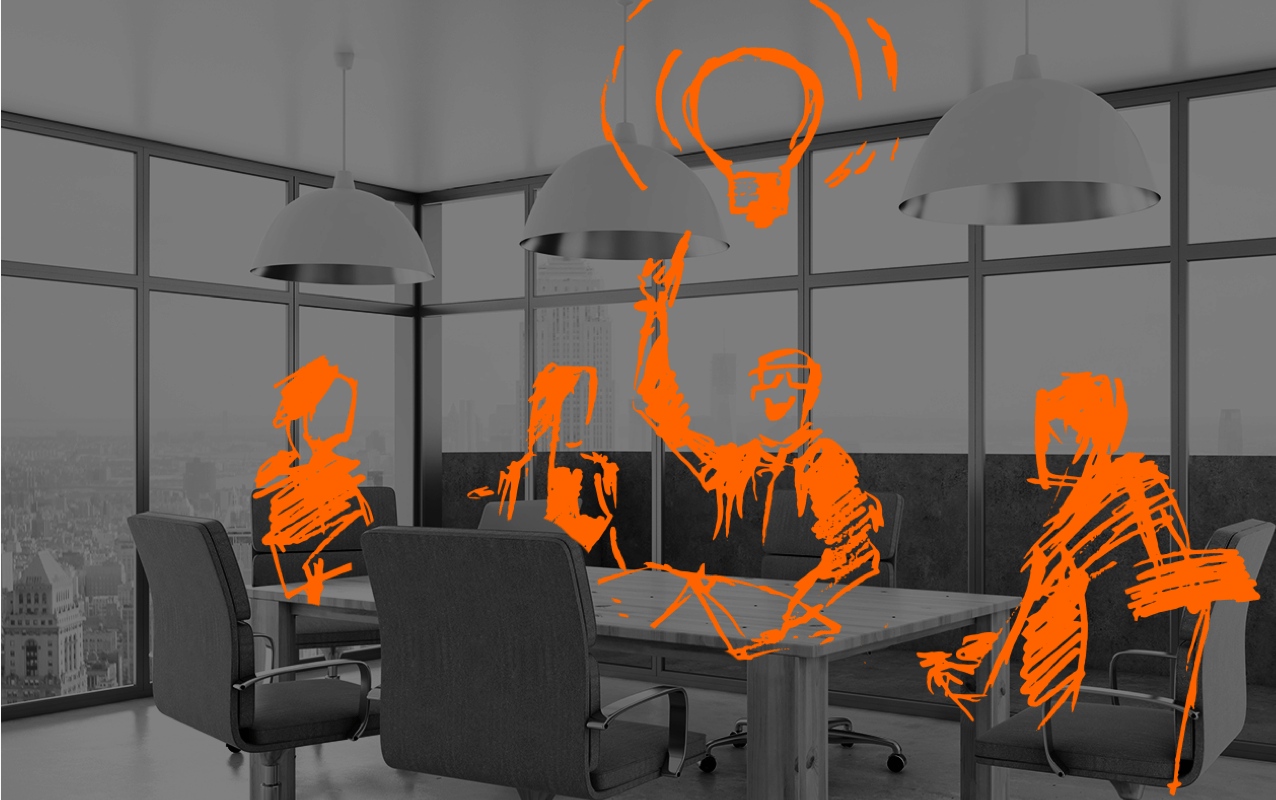